Side Effects of the Social Media 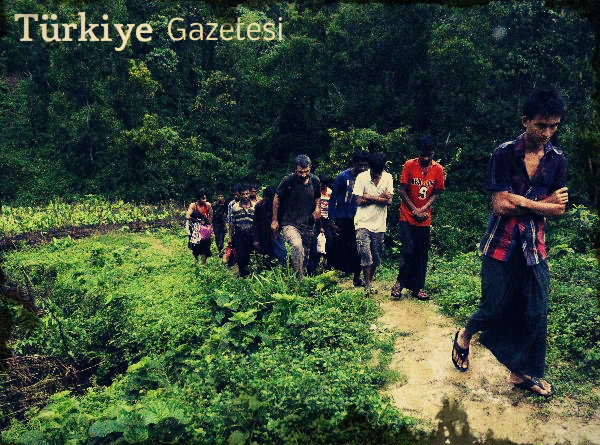 Last week the most irritating topic was the situation in Myanmar. Innocent people were killed and forced to run away from their homes and lands. Reason? They were just Muslims. Buddhist soldiers spread terror still. Again the miscreants are free and innocents are helpless.

Many people have spoken since then. Many stories and pictures have been published and shared. But they were not all true. Some pictures, especially the ones which have been shared on the social media were from previous events like flood disaster and protest at the beach. So, denials and rejections published after them. Eventually people’s minds were confused. Fortunately reporters and journalists from Turkey went to the place and provided true information and images.

Like Osman Sagirli says: “This place doesn’t need agitation. No need to make yellow journalism. Just pick up your camera, go to anywhere in this region. Turn around yourself 360 degrees. Don’t stop shooting. You’ll win the Pulitzer Prize. Be sure of it.”

In this kind of situations communities that don’t have the knowledge about communicating cannot separate the truth from the life and do find them in the trash of disinformation.

The solution is to ask and to listen to the people who knows the story.